Retail heavyweights Marks & Spencer and Next are signing up for more than 70,000 sq ft (6,503 sq m) of new retail space in Genr8 Developments’ town centre regeneration scheme in Rochdale.

M&S has completed an agreement to relocate to a new 50,000 sq ft (4,645 sq m) store close to its current store in the town, more than doubling its retail sales floor space, whilst Next, not currently represented in Rochdale, is expected to do so imminently, and will occupy more than 22,000 sq ft (2,044 sq m) over two floors.

The two anchor signings will kick start more than 200,000 sq ft (60,970 sq m) of planned new retail and leisure accommodation in the centre of Rochdale, which will be delivered by a joint venture between Genr8 and Kajima Partnerships. It represents the next phase of major investment in the town following completion of the new Council headquarters at No.1 Riverside together with the new transport interchange which has connected Manchester’s Metrolink system to the heart of the town centre.

“We are delighted to be part of Rochdale’s regeneration. The store will create a bigger and better shopping experience in Rochdale and we look forward to welcoming existing and new customers when the store opens.”

A spokesperson for Next commented:

“We have been waiting for a long time for the right opportunity for representation in Rochdale. We think Genr8’s town centre proposals are really exciting and we’re delighted to confirm that Next are about to complete on a major store of more than 22,000 sq ft. We are confident that Genr8’s proposals will not only form a comprehensive, sustainable retail and leisure destination previously lacking in the town but will also ultimately reverse leakage and reposition Rochdale in the retail hierarchy.”

The scheme has been designed by TP Bennett Architects and will link the historical prime retail areas (Yorkshire Street, the Wheatsheaf Centre and The Exchange Shopping Centre) with stunning new public realm, complementing the major investment recently initiated by Rochdale Council which is reopening the formerly culverted River Roch to public view. The scheme will provide a contemporary retail and leisure destination of the highest standards that will attract further national retail names and significantly raise the town’s regional profile.

Genr8’s retained agent Cheetham & Mortimer is in dialogue with a number of additional occupiers and further announcements are expected very shortly.

“This is a huge vote of confidence in the town and represents a major step forward. The scheme will be very much mixed use in nature – both leisure and retail – and we are now into the stage of detailed design that will result in a planning application in the next few months and a start on site in 2016.

“We are delighted that both M&S and Next are confirming their commitment and we will be making further announcements in the next few weeks. Rochdale is going from strength to strength. Through our partnership with the Council we aim to deliver a retail and leisure environment which will be a magnet for both occupiers and consumers.”

“This is a really momentous day and the start of the re-birth of Rochdale town centre. It is the result of a lot of people working incredibly hard to make it happen and I hope it will at last convince people that Rochdale is serious when it says ‘we are on the up’. There is already a strong retail district in Rochdale but the Town Centre East development means we are going to have a completely new offer with lots of new big name shops that will make it even bigger and better.” 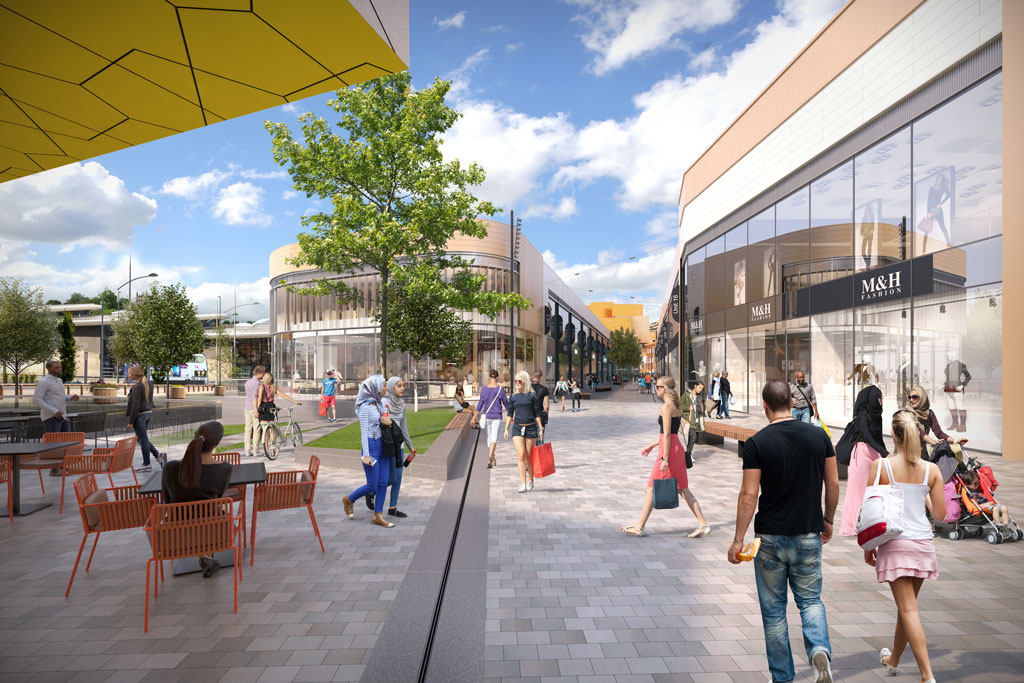 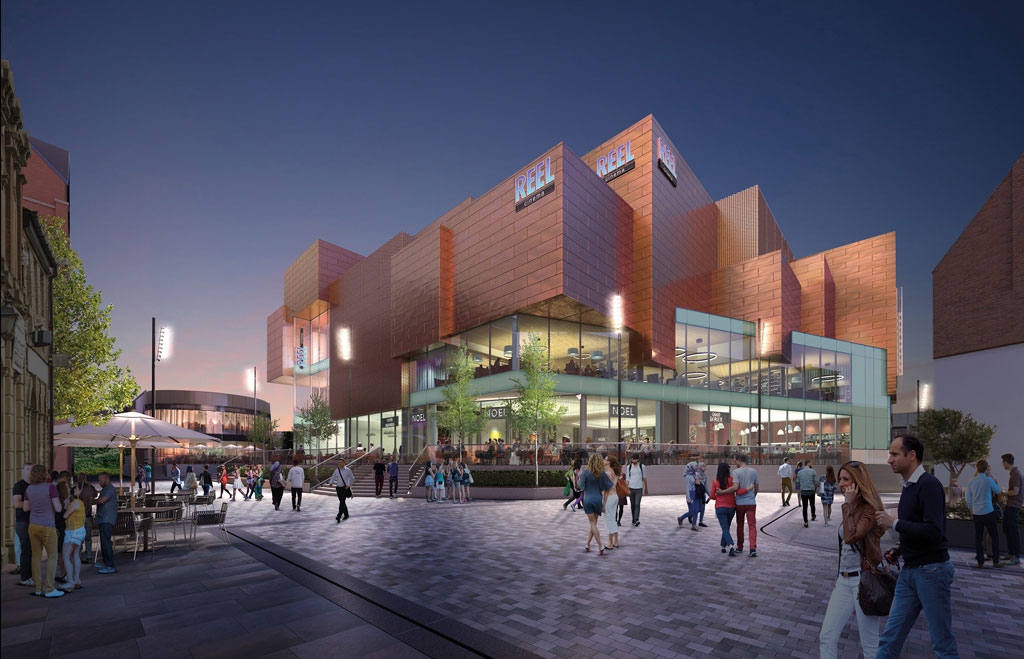 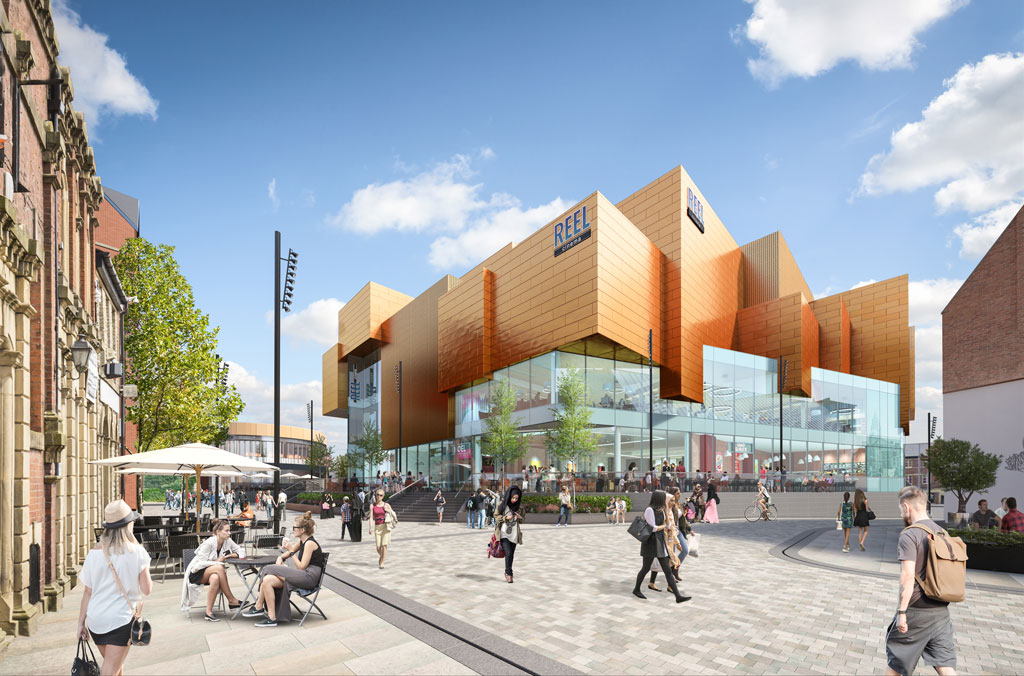 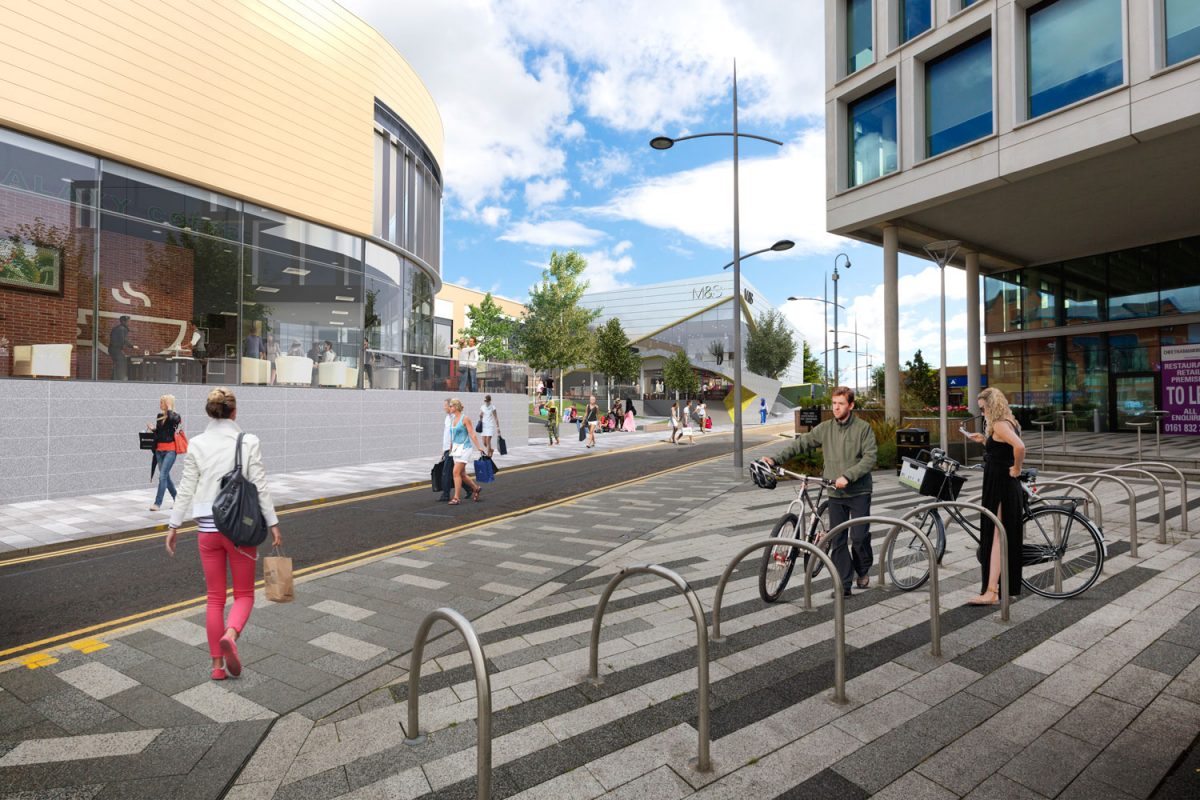